The new Laboratory of Biohybrid Technologies was founded at the beginning of 2018 at the Institute of Chemistry of St. Petersburg State University. This became possible because of the Megagrant from the Government of the Russian Federation, which was gained by the group of Prof. Tatiana Tennikova together with one of the one of the world's leading pharmacists from University of Helsinki and University of Eastern Finland in Kuopio – Prof. Arto Urtti. Now he is the Head of the new Laboratory at the Institute of Chemistry.

Even though the proposed systems are relevant for a wide range of biomedical applications, in this project, the development of the therapeutic systems was mainly aimed at treating eye diseases such as age-related degeneration and glaucoma. 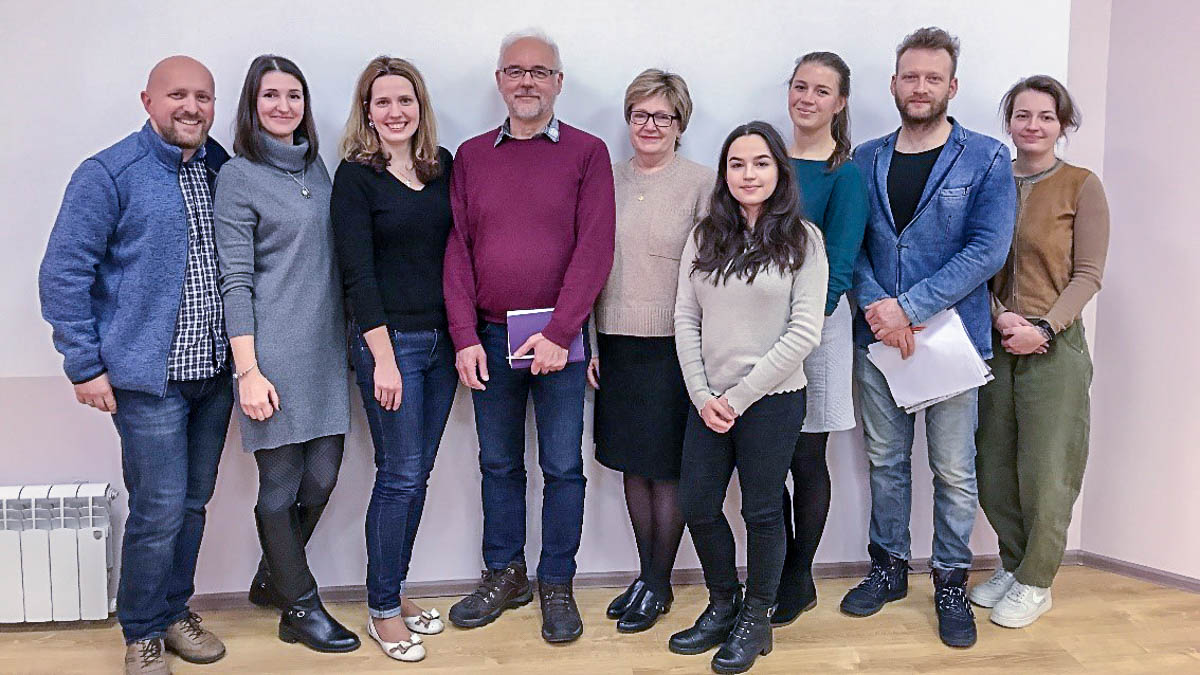 Main Directions of Research and Results